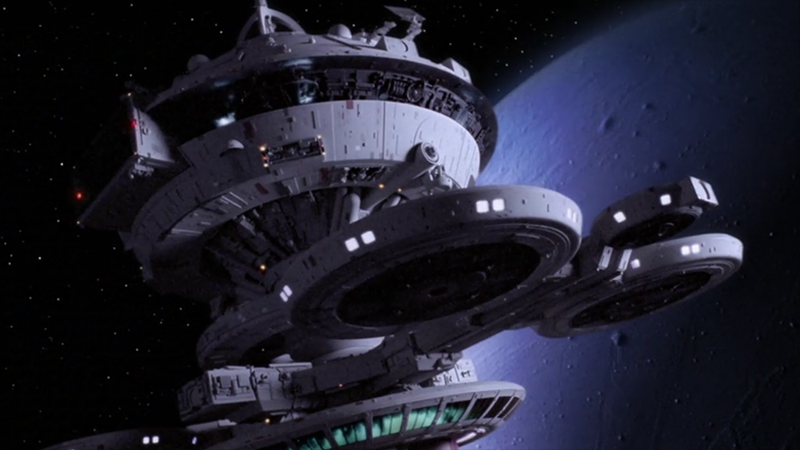 Doctor Nel Apgar has two problems: hiding the fact that he's secretly working for the Romulans, and his totally not-cool jealousy issues regarding his wife. How is going to solve them both? The classic evil scientist way, with attempted murder! Too bad for him he screws up so bad he blows himself up, and too bad for us but we had to watch one of the worst episodes in TNG history! Is Viggo an out of control flirt? Do Klingons have problems getting apartments if they own a targ? What sauce do you put on your cone of street gagh? Set phasers on lavender, it's a space law episode!

Follow the show directly at @stardatesup, or discuss it with the hashtag #StardateSup.