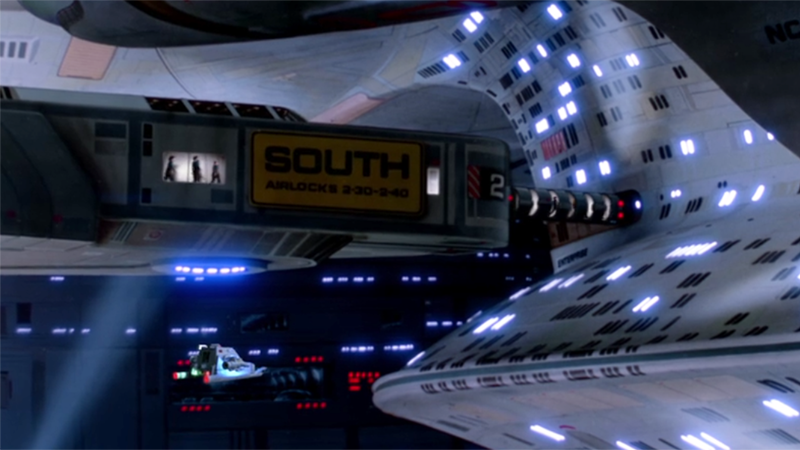 Doctor Dalen Quaice, AKA discount Wilford Brimley in space, AKA space cowboy entering retirement, has had it with Starbase 133 after years of serving whiskey under the table in the infirmary. And why wouldn't he after a dead wife and too many broken bones repaired after constant chicanery from the Parrises Squares matches the local maintenance crew keep losing? Meanwhile, has life as a single dad rendered the USS Hood's Kevin Kurland insane? Would Conrad rather be interrogated by the Tal Shiar or Section 31? Pack a small, oddly shaped Federation suitcase. It's time for another pod!

Follow the show directly at @stardatesup, or discuss it with the hashtag #StardateSup.